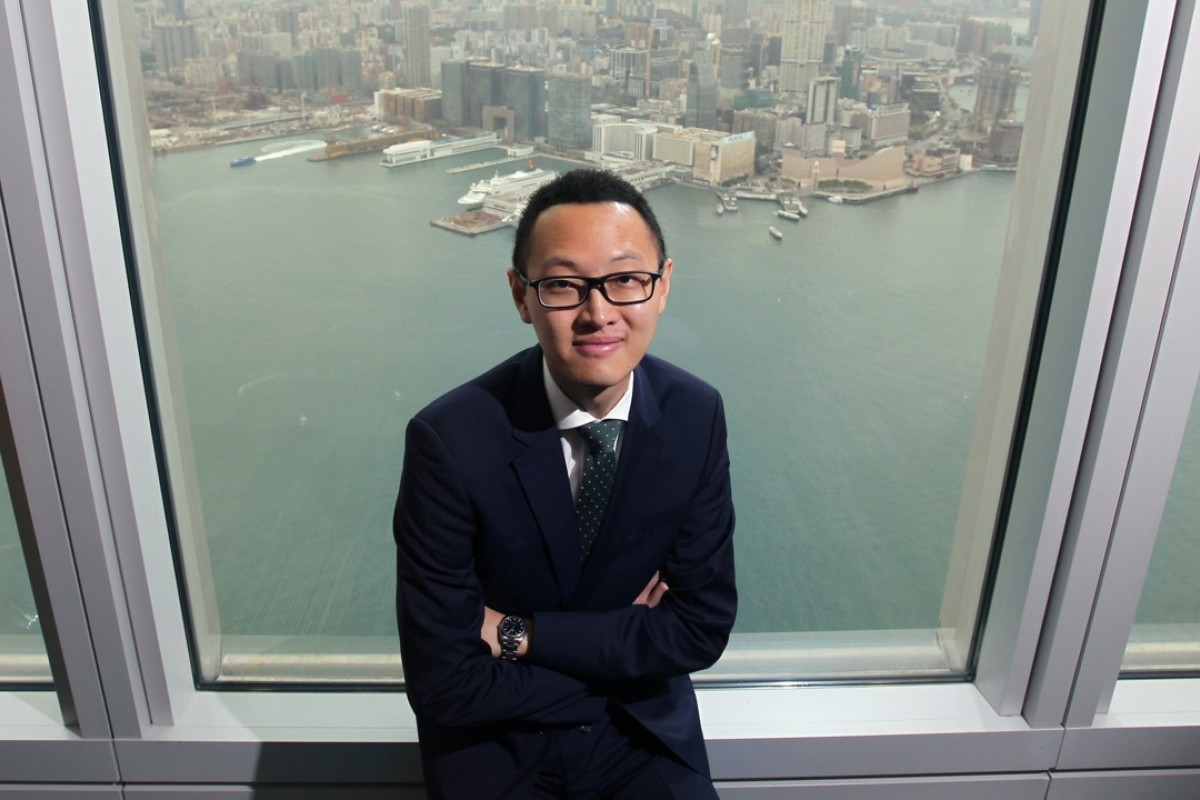 Digital Domain Holdings, which runs the world’s largest independent visual effects company, is ramping up its international expansion with the opening of a new studio in India, a market that produces an average of 1,900 films a year.