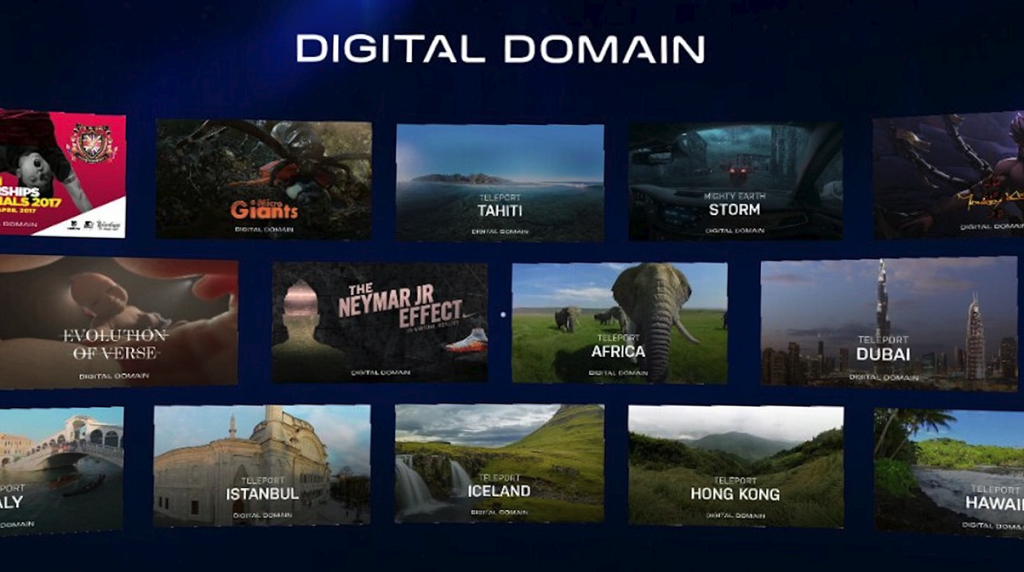 10.30.17At the recent Virtual Reality Developers Conference (VRDC) in San Francisco VRFocus spoke with Aruna Inversin, Creative Director and VFX Supervisor at Digital Domain, discussing the company’s NBA app for the Google Daydream, how Digital Domain cater to directors wanting to get into virtual reality (VR) and how it’s accessing the Chinese market.

Digital Domain is well known for its special and visual effects in Hollywood Blockbuster films and have won numerous awards working on films such as Titanic (1997) or Benjamin Button (2008). Inversin explained that Digital Domain is always looking to be at the forefront of technological innovation and this is why he’s come to attend VRDC. To look at the latest technology and see what’s being showcased.

Watch the interview: Digital Domain: How One Of Hollywood's Most Influential VFX Companies Is Taking On VR