01.30.20Advertising Vet to Expand the Short-Form and Immersive Wings of Global VFX Studio

LOS ANGELES, Calif. – January 30, 2020 – Building on its successes in 2019, legendary visual effects studio Digital Domain has named Kevin Lau executive creative director of advertising, games and new media. In this new position, Lau will oversee all short-form projects and act as a creative partner for agencies and brands who want to realize any idea on screen. 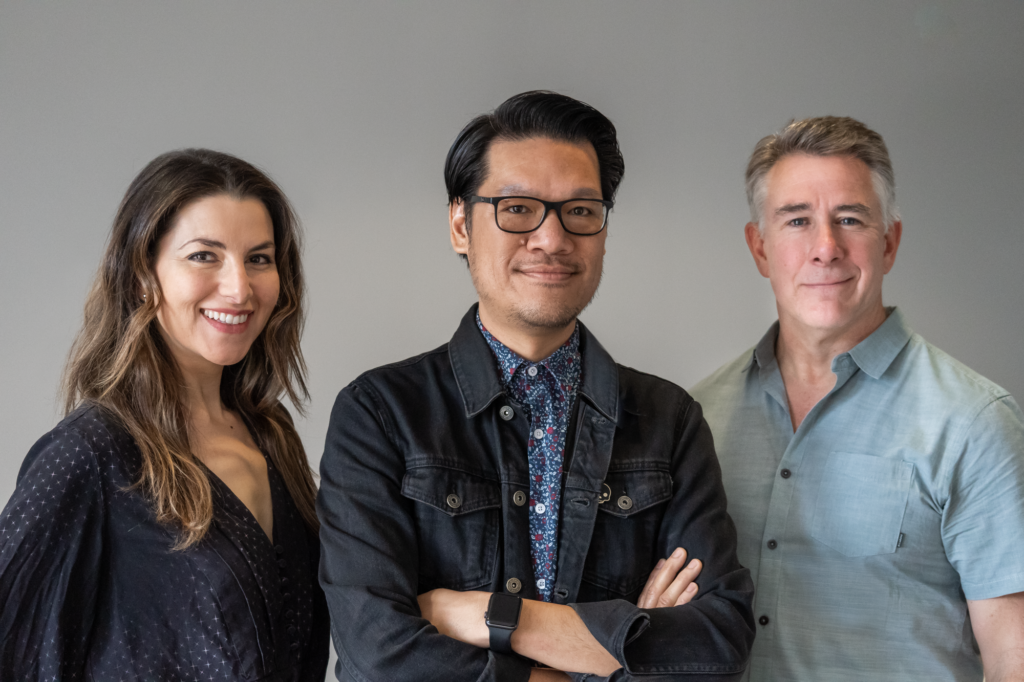 Lau brings over 18 years of ad-based visual effects and commercial production experience, honed on campaigns for major brands like Target, Visa and Sprint. Most recently, he was the executive creative director and founding partner at Timber, an LA-based studio focused on ads (GMC, Winter Olympics) and music videos (Kendrick Lamar’s “Humble”). Prior to that, he held creative director positions at Mirada, Brand New School and Superfad. Throughout his career, his work has been honored with multiple awards including Clios, AICP Awards, MTV VMAs and a Cannes Gold Lion for Sprint’s “Now Network” campaign (Goodby).

“Kevin has a terrific lineage as a storyteller and for shepherding projects that weave stunning design and VFX into the fabric of a short-form narratives,” said John Fragomeni, President of Digital Domain. “He joins EP’s Nicole Fina and John Canning, as they continue to build our growing short-form business. Kevin adds a special dimension to our strong creative team and will have access to our global network of studios and hundreds of world-class artists, helping us to produce the pedigree of work that makes products and experiences stand out.”

Lau will help unify the vision for the Advertising & Games and New Media & Experiential groups, promoting a consistent voice across campaigns. His appointment follows a two-year growth streak that has seen Digital Domain partnering with brands like Google, Mountain Dew, BMW, Apple and Nike, along with agencies and directors like Spike Jonze, 72andSunny, HEAT, Partizan, Reset and RSA. Lau joins the team as the New Media group prepares to unveil its biggest project yet, TIME’s The March, a groundbreaking virtual reality recreation of the 1963 March on Washington for Jobs and Freedom. Digital Domain’s experience with digital humans will play a major role in the future of both groups, as they continue to build on the photoreal cinematics and in-game characters previously created for Activision, Electronic Arts and Ubisoft.

“As short-form content continues to evolve, having a partner that can adapt with the changing landscape is going to be essential for brands and advertisers,” said Lau. “DD has always distinguished themselves as an innovative creative partner and industry leader in VFX. Beyond that, the studio’s New Media group has been doing some groundbreaking work in immersive and experiential projects and I wanted to be a part of that. I look forward to having access to DD’s incredible talent, deep knowledge base and cutting edge technology to help agencies bring amazing stories to life.”

Digital Domain is one of the most respected visual effects studios in the world. For over 25 years, their work has entertained and inspired, making audiences rethink what’s possible on-screen. A leader in feature films, Digital Domain has continued to expand globally, adding advertising, games and episodic productions to a roster built on artistry and technological innovation. Its powerful research wing has made the studio a trusted force in digital humans, virtual production, previsualization and virtual reality. Staff artists have won more than 100 major awards, including Academy Awards, Clios, BAFTAs, VES and Cannes Lions.