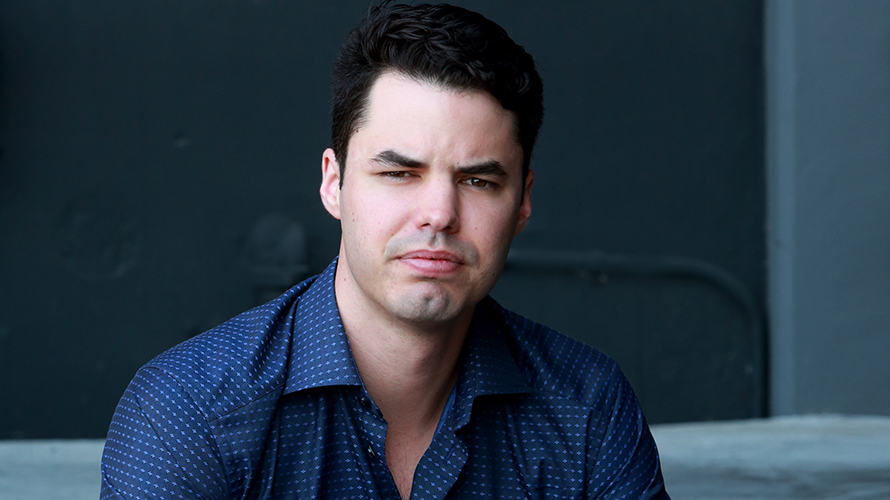 11.14.17Andrew McGovern got his first taste of working in virtual reality in 2007 when he spent a summer driving around and capturing 360-degree footage in Toronto for Google’s Street View project.

This Vp of VR and AR Productions Was Once Google Street View’s Driver No. 6