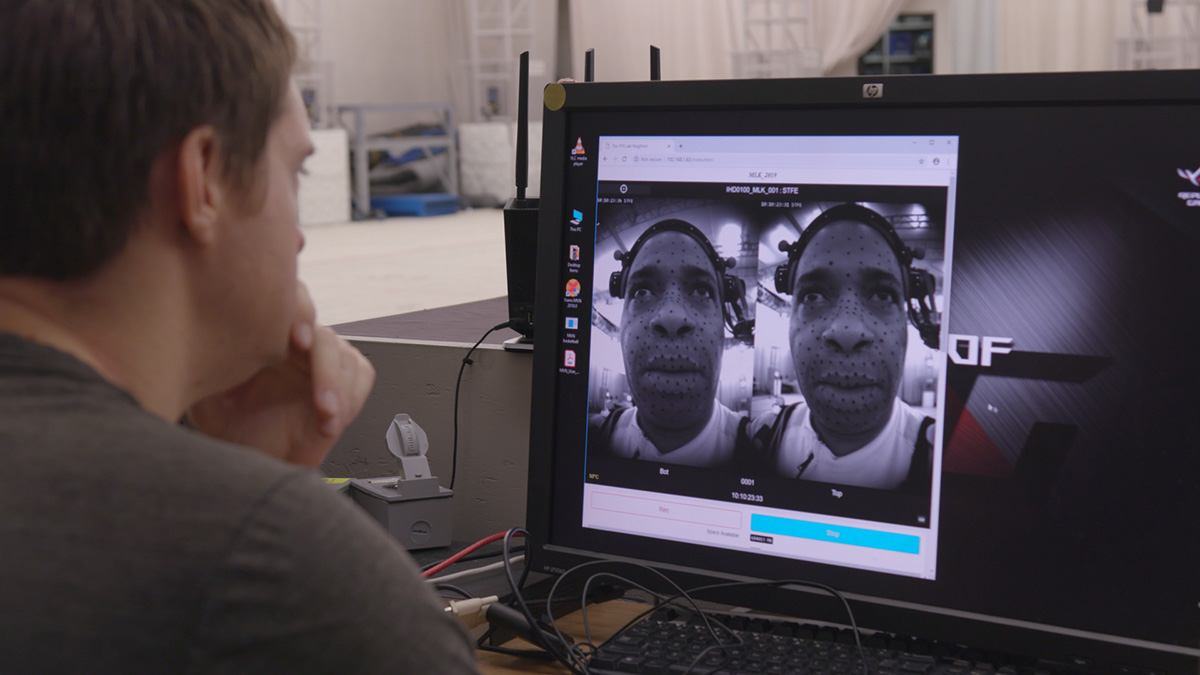 The VFX studio has, of course, a rich history in the field of digital humans and human-like characters, from films such as Benjamin Button through to Avengers: Infinity War and Endgame, as well as some other recent immersive and interactive efforts such as ‘DigiDoug’ and, now, ’The March’.